Awardees are selected from schools in all 50 States, the District of Columbia, the Department of Defense Education Activity (DoDEA) schools, the Commonwealth of Puerto Rico and the United States territories which includes American Samoa, Guam, the Commonwealth of the Northern Mariana Islands, and the United States Virgin Islands.  Nominations and awards are facilitated by the White House Office of Science and Technology Policy (OSTP) and the National Science Foundation. 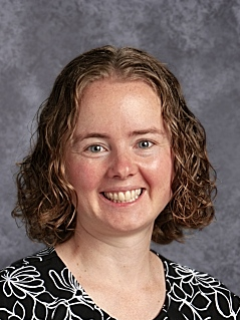 Established in 1983, PAEMST is the highest award given by the U.S. Government to kindergarten through 12th grade teachers of mathematics and science, including computer science.

A panel of distinguished mathematicians, scientists, and educators at the State and National levels assess the applications before recommending nominees to OSTP.  Teachers are selected based on their distinction in the classroom and dedication to improving science, technology, engineering, and math (STEM) education.

PAESMEM recognizes the critical role mentors play outside the traditional classroom setting in the academic and professional development of the future STEM workforce.

Colleagues, administrators, and students nominate individuals and organizations for exemplary mentoring sustained over a minimum of five years.  Since 1995, PAESMEM has honored the hard work and dedication which mentors exhibit in broadening participation in the STEM pipeline.

Mentors support learners from kindergarten through the collegiate levels, as well as those who recently started their careers in STEM.  Mentors share their expertise and guidance with learners, sometimes through formal mentoring programs.  Mentors have demonstrated impact on individuals historically underrepresented in STEM.